The Importance of Keeping up with Technology 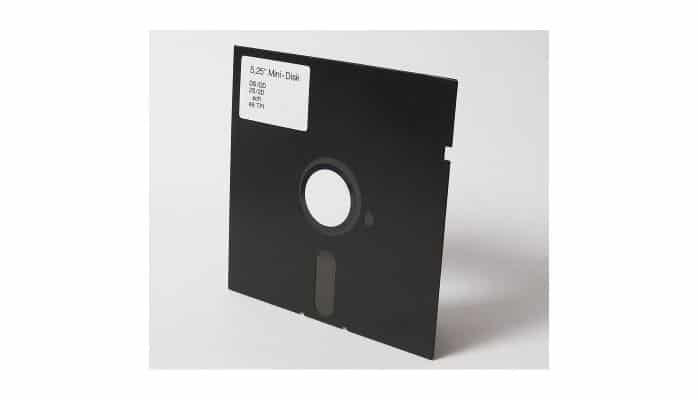 I consider myself quite fortunate to have been able to accomplish my initial flight training through one of a handful of Canadian college programs that was founded by ex-military personnel.  One of the advantages of being part of such a program was that our training was expanded beyond basic flight training to include things such as winter survival training.  Being based in Northern Ontario, Canada, winter survival training was not exactly trivial and it turned out to be one of my more challenging courses during my academic career.

My classmates and I were quite fortunate in that this survival training was conducted by a number of retired military search and rescue personnel who knew more than I can ever possibly hope to know about staying alive in the harshest of environments.  I certainly value the information they passed on to me even to this day.

But to the point of this article, one piece of information that I never forgot over the years was a tip related to starting a fire.  One of the recommendations we were given was to store dryer lint in a 35mm film container (the under-30 crowd can Google what a 35mm film container is).  The idea being that the fabrics that come out of the dryer filter were great for starting a fire as they combusted at various temperatures and were sure to ignite any kindling used to get a fire going.

During my flying career, I have had a relatively small amount of in-flight emergencies but, thankfully, I have never had to spend the night in the Northern Ontario winter in anything smaller than a heated Yurt, so I never had the opportunity to put this tip to the test.  But while camping with my two young sons in the comfort of a provincial campground during the warm Eastern Ontario summer a couple of years ago, I wanted to show them some of the “vast experience” their dad acquired over the years.  Yes, after 20+ years, for some reason I still  continued to hang onto the lint from the dryer.  I guess old habits die hard.

So, I got the fire set up, had my kindling ready to go, put the lint under the kindling and lit a match.

And then I was in for quite the surprise.  Rather than ignite into a towering inferno that set my campfire ablaze with such ferocity as to put Clarke Griswold to shame, the lint extinguished almost as quickly as I removed the match from it.  While my kids stared at me with one of those looks suggesting, “Yeah right, Dad”, I just burst out laughing.

It turns out that a lot has changed in fabric “technology” over the past 25 years.  Safety standards have (thankfully) advanced such that the clothes we put in our dryer (and wear on our backs) are purposefully designed to NOT ignite very easily.  This makes that lint a much less than perfect fire starter than it may have been 20-30 years ago.

Of course, I laughed because I was camping in a public camp ground with my kids in the summer, but had this been a survival situation, I would quickly be scrambling for a more suitable fire starter.

Although not exactly life-and-death, keeping up with technology is important for businesses, too.  In the world of flight data analysis, for example, it always surprises me how many operators are still utilizing technology that is 20 or even 30 years old.  While a lot has changed in clothing fabrics over the years, even more has changed in computer software and hardware.  Operators utilizing modern flight data analysis solutions can achieve greater results at significantly less cost than what was possible even 5 years ago, but many are still utilizing old, expensive technology.

As an example, the availability of cloud computing has dramatically reduced the infrastructure costs associated with running the typical Flight Data Monitoring program (while at the same time, significantly improving system up time and security).  Today, my current company is even able to provide online, self-serve flight data analysis services without requiring customers to install any software whatsoever.  And this can be done on most any device, including tablets.

And on the subject of tablets, five or so years ago, they were a bit of a novelty; however, today most Electronic Flight Bags (EFBs) are based on iPad or Android tablets.  What was a novelty five years ago has now become a necessity.  Older technology that was leading edge 10 years ago simply cannot run on tablets.

Modern hardware benefits most from modern software and many companies are losing their competitive edge due to aging technology and their customers are the ones that are ultimately paying the price.  Their only saving grace is that most of their competitors are also using that same obsolete technology, but that will not last forever.

While I had a good laugh at my lesson learned with the technological advances related to clothing fabric, I am taking our modern computer technological advances a little more seriously by ensuring that our customers benefit from the technology that is available today – not because it is “new and cool” but because it really is better and offers significant business advantages.  In an industry where fractions of a percent in efficiency increases can mean significant cost savings, aircraft operators would be wise to revisit how modern IT technology may be able to help them reduce their operational costs.

While my experience is in aviation and aerospace, I am sure other businesses would benefit from a technological review of some of their older systems in order to prevent being stuck in a  business “survival situation” with obsolete technology.